Home Guards is a powerful drama about two brothers – Máté and Joci – who live in a small Eastern European town. They are recruited by a charismatic leader to join the Home Guards and take a stand against crime. The boys are happy because, for the first time in their lives, they feel a sense of real belonging. But things get slowly out of hand as the Guards become an uncontrollable political force.
When Máté refuses to cover up a racist crime, he finds himself classed as an enemy of the Guards and at loggerheads with his own brother. 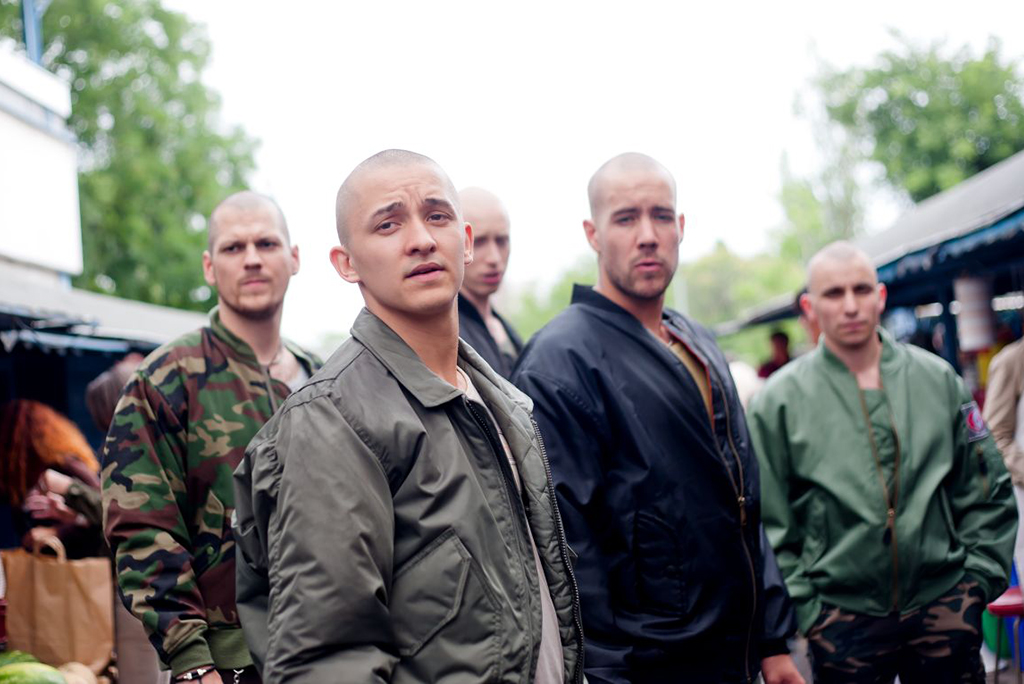 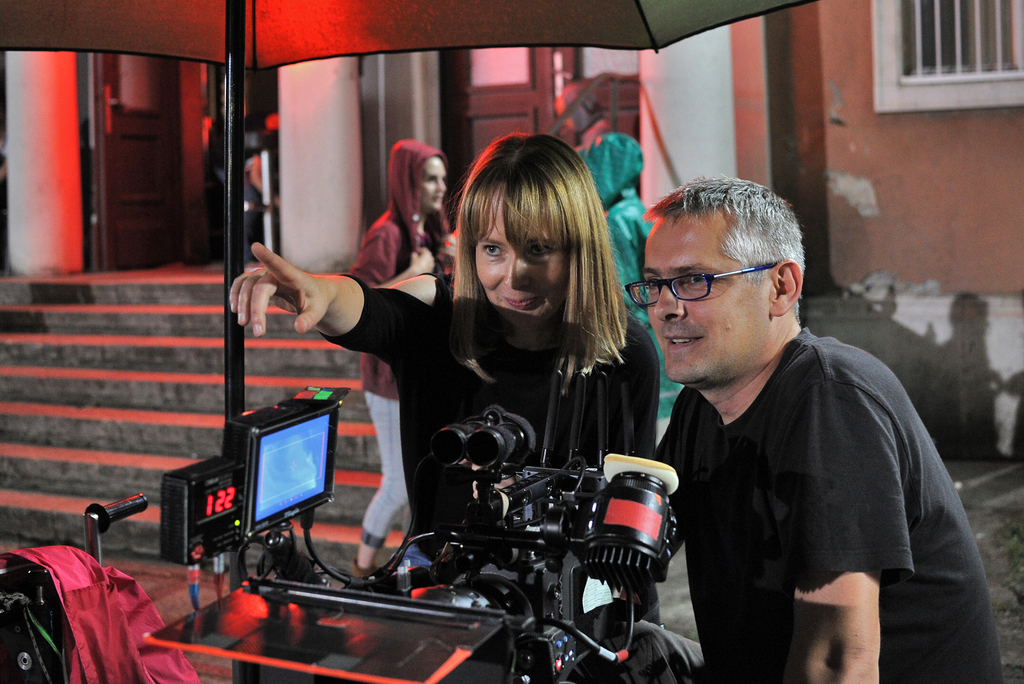 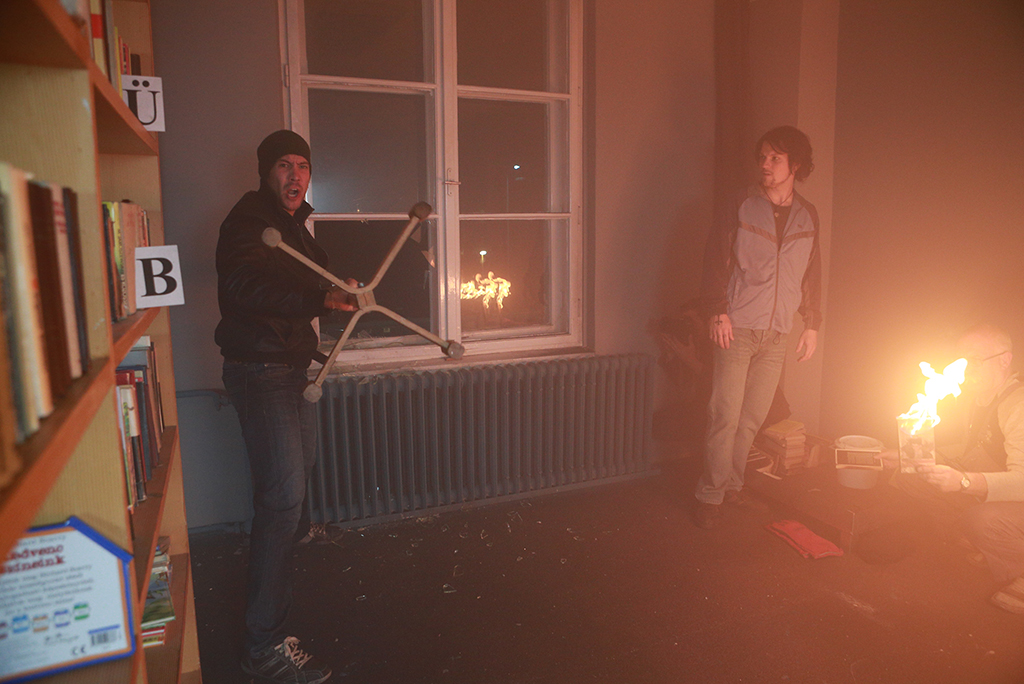 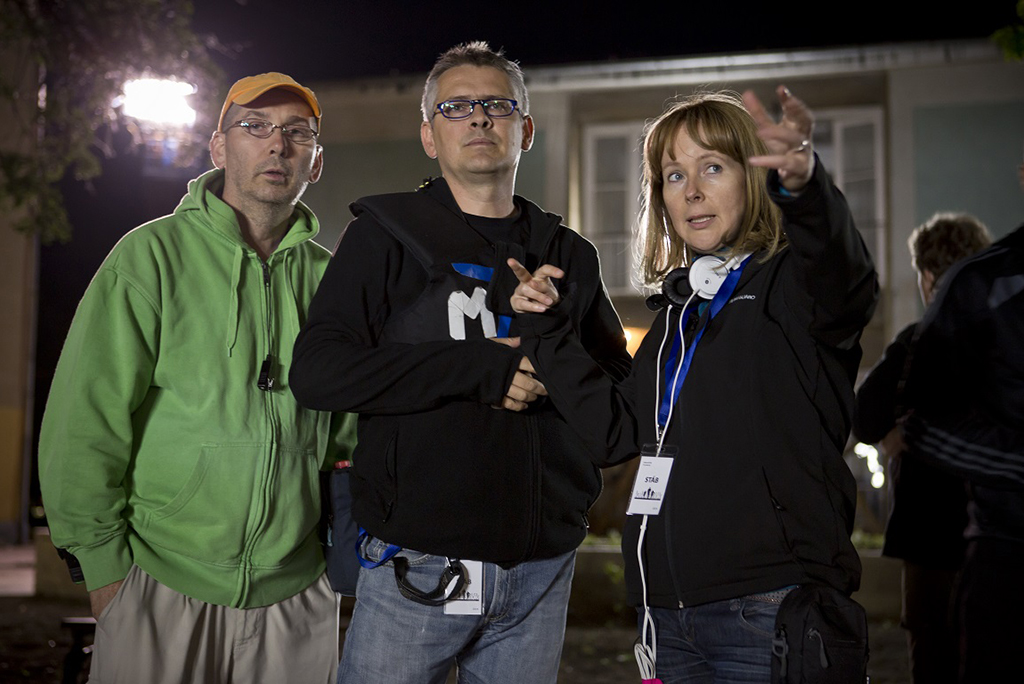 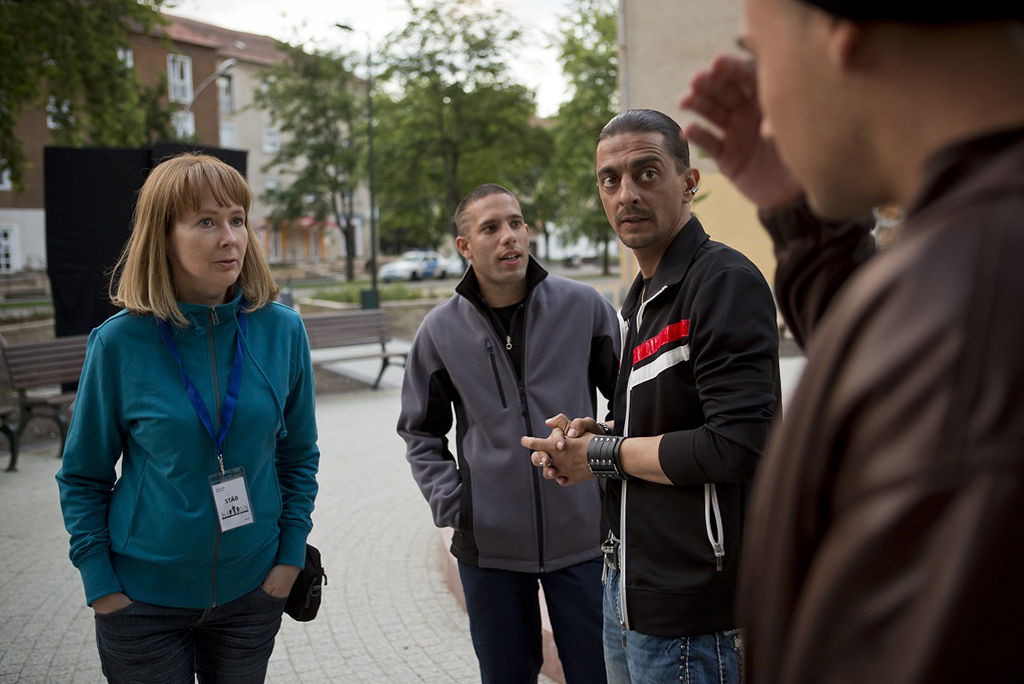 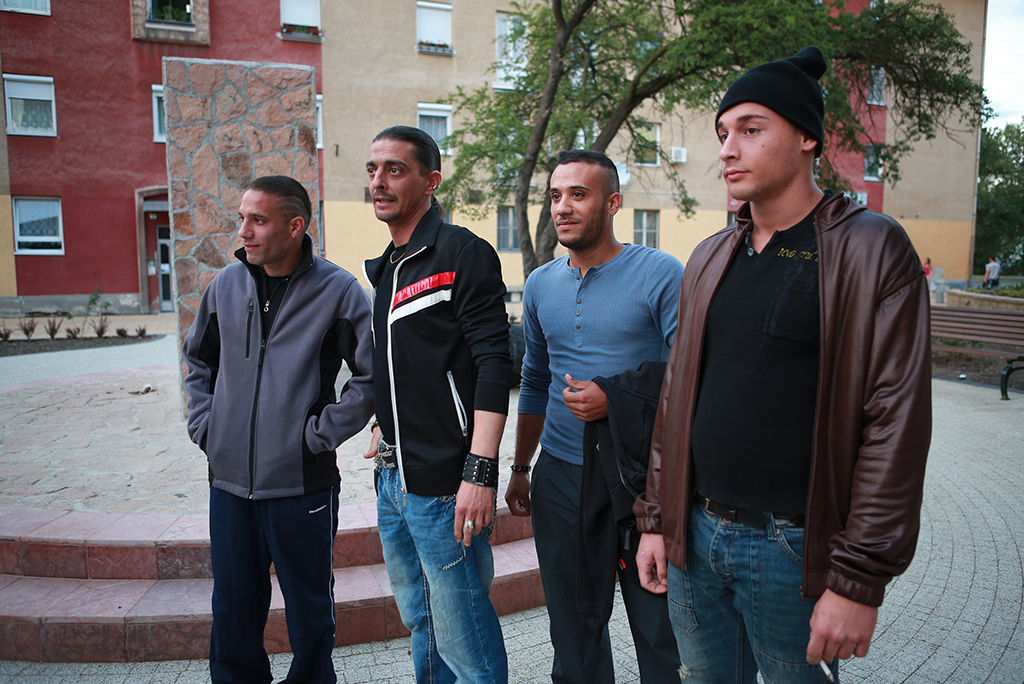 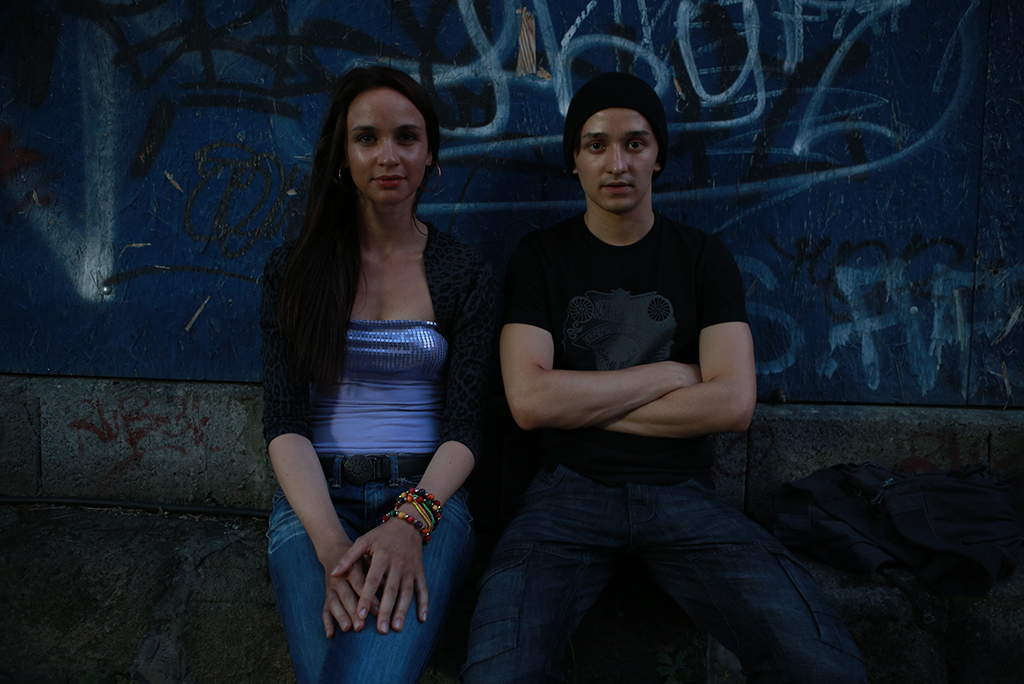 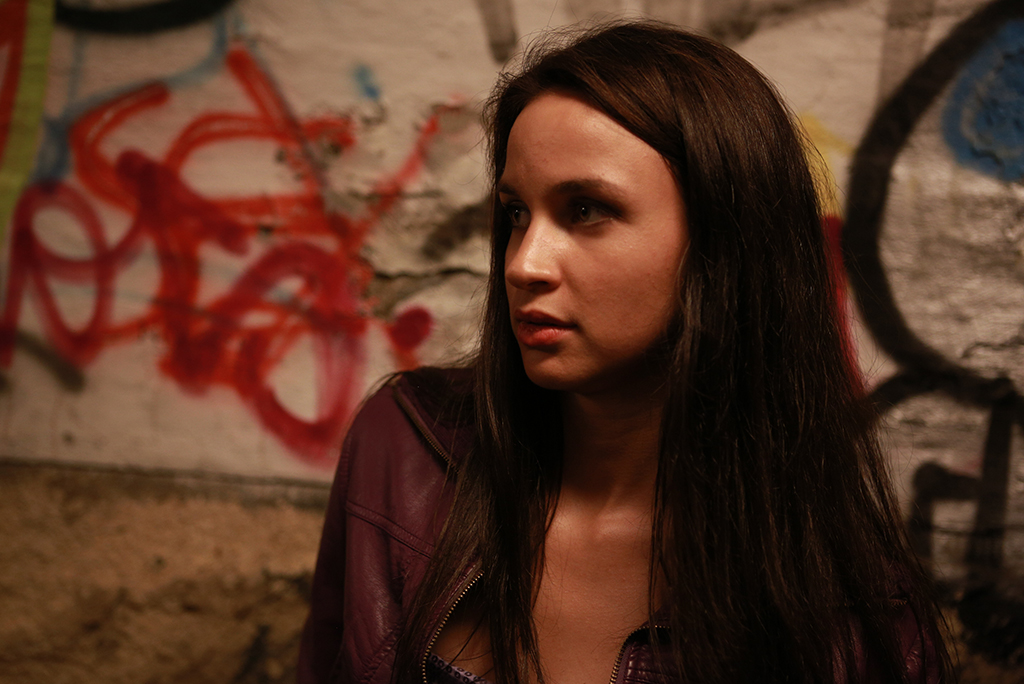 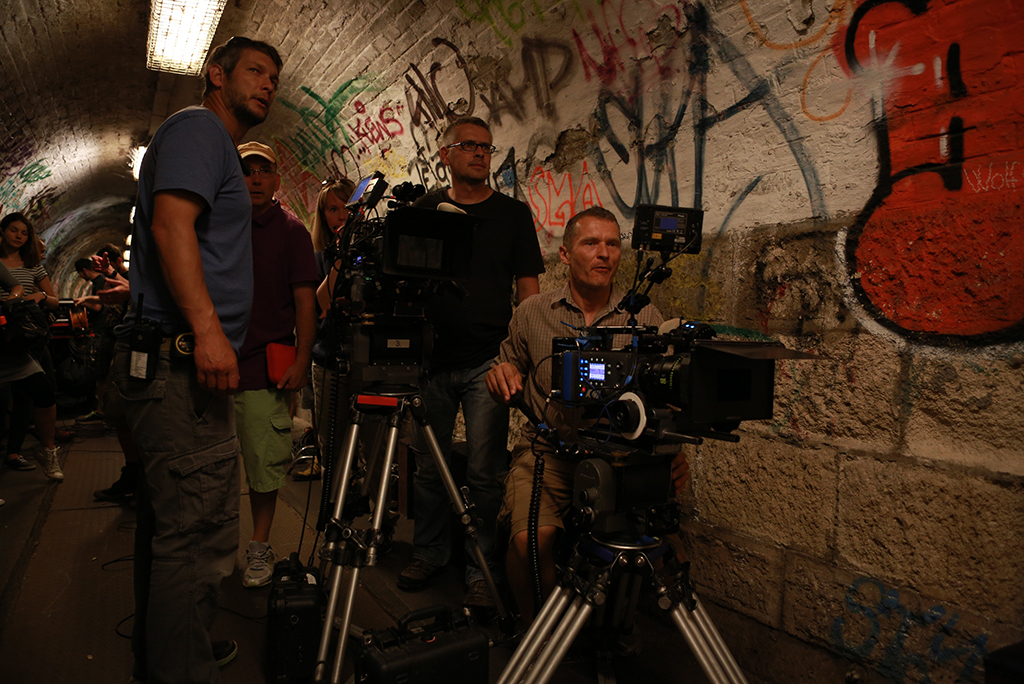 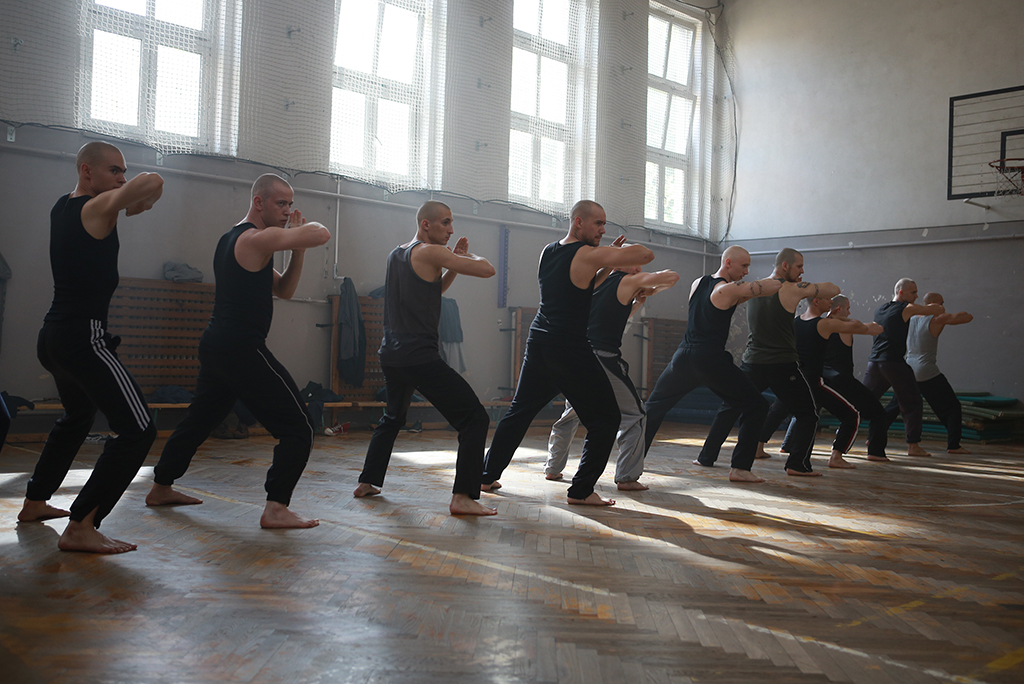 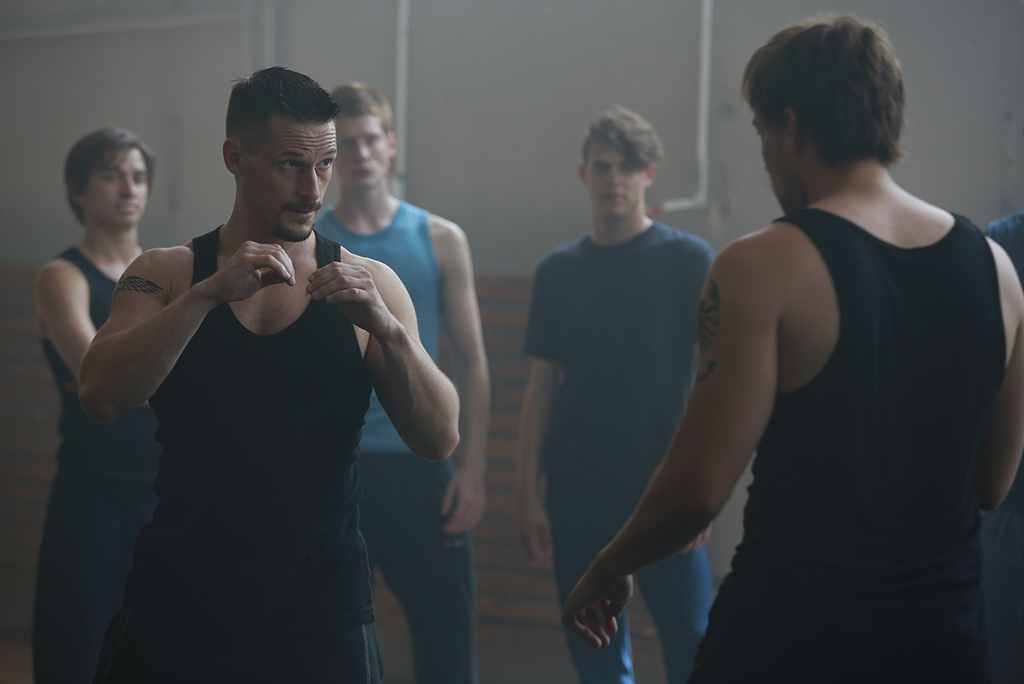 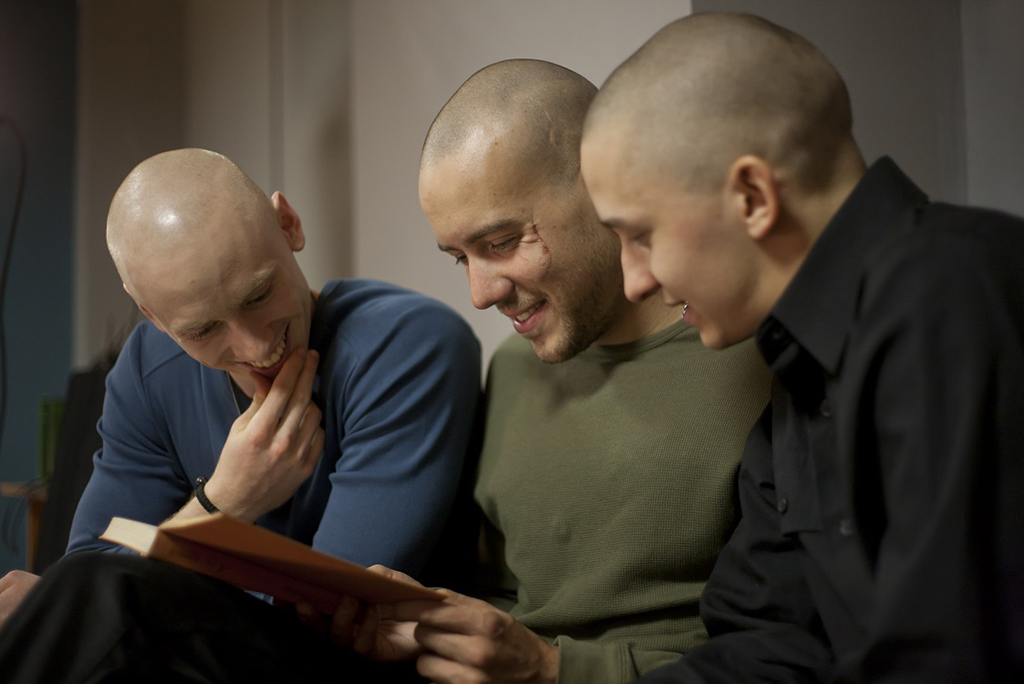