In the early 1920s, Ida Ó, an eighteen-year-old girl who has been raised by nuns, goes home to her father’s house. Péter Ó is not happy to see his daughter, however, because he is about to get married, so he aims to marry Ida off as soon as possible. He places a want ad, alluring potential suitors with the promise of a big dowry. A young painter, Csaba Balogh applies to the ad, trying to save his family’s estate with the dowry. The young couple gets married by necessity, but they are unable to keep their dislike for each other a secret. Ida despises Csaba for marrying for money, while thinking he is in love with someone else, Csaba thinks his wife cannot be an honourable woman if she has to be married off by way of an ad. In spite of this, their forced cohabitation brings the newlyweds closer together. First, they learn to accept, then to respect each other, and their love slowly starts to bloom. 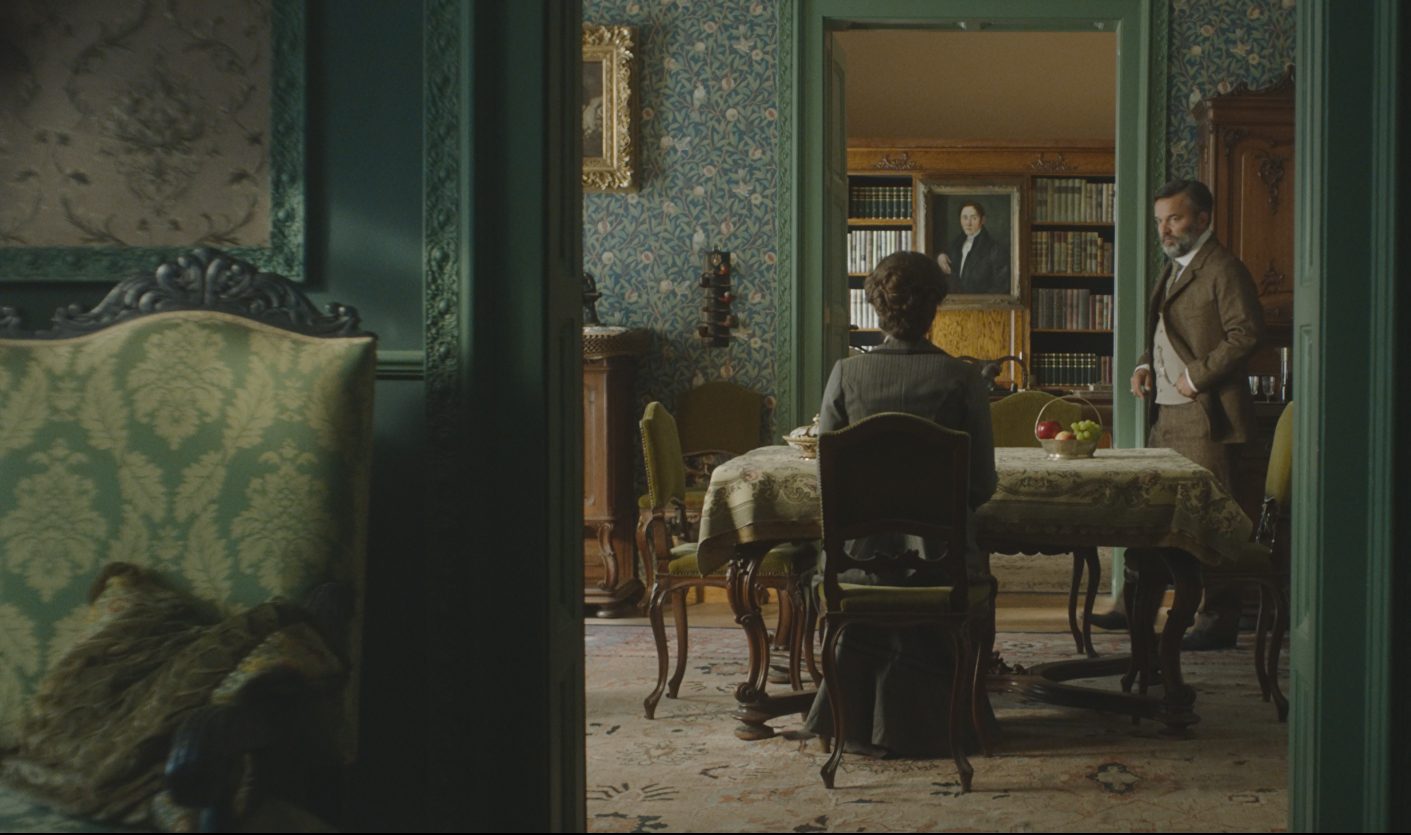