Gabor works as an office cleaner and no one notices him in his overalls and baseball cap.

As he cleans at night, Gabor has very little contact with his employers and yet he learns everything he needs to about them by analysing the things they throw away. As he is practically invisible, nobody suspects for a second that Gabor is in fact a skilled conman who carefully selects his victims based on what he learns from their rubbish. His preferred targets are the lonely and disillusioned single women whom he carefully weaves into a web of romantic illusion. It only takes him a couple of months to rob them of their savings and leave his victims sadder and much poorer than when they first met. His unusually high IQ enables Gabor to adopt a new persona at the drop of a hat, which makes him a master of manipulation. He knows he’s hit gold when he gets to clean a psychologists’ office and stumbles across Hanna, an injured dancer who happens to be the daughter of a multimillionaire. Insecure, lonely and vulnerable, the beautiful ballerina appears to be the perfect subject of his next romantic scam. This time he poses as a doctor who offers to cure not only her body but her suffering soul, which proves irresistible to a woman in such a desperate state.

All goes according to plan until Gabor finds that he has fallen in love and is forced to make a choice between Hanna and the cash. 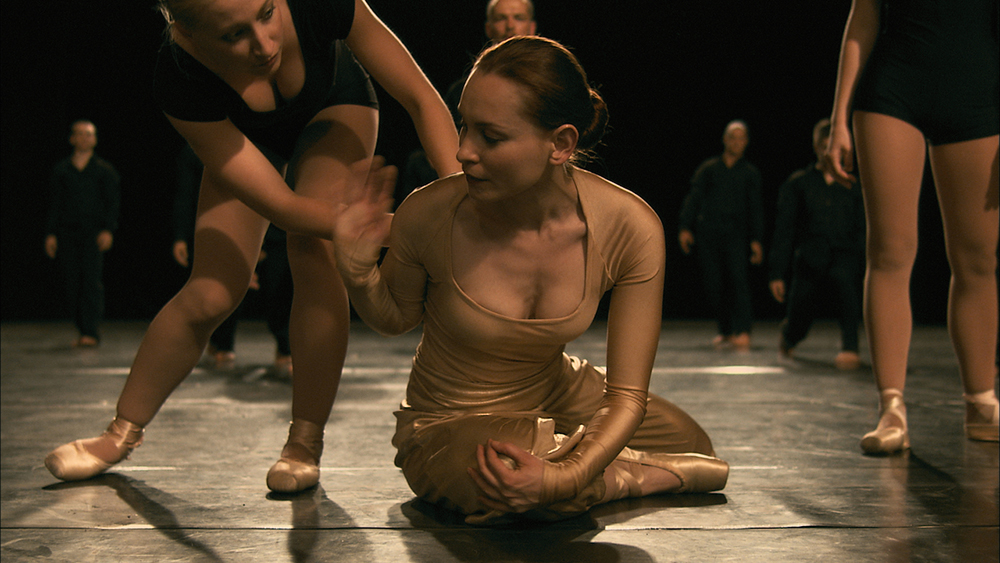