The time is 1956, the coldest year of the Cold War and Hungary is politically dominated by the Soviet Empire. Yet, Hungary is also a superpower – the Hungarian national water polo team remains undefeated… invincible. While Communist oppression hangs like a dark cloud over the Hungarians’ everyday life, the team’s star athletes are shining heroes to the nation, treated like modern day rock stars with money jingling in their pockets and a beautiful girl on each arm.
As the film opens, the team is training for the 1956 Olympic Games in Melbourne. While, students at the University in Budapest are organizing the fight against the Russian occupation and the Hungarian secret police who terrorise the nation. The students light a spark that is quickly embraced by the nation – the police, the army and the peasants unite in the struggle for freedom.
Politics, however, are of no concern to Karcsi (Iván Fenyő), the handsome, hot-headed star of the team, and his best friend, Tibi (Sándor Csányi). But after witnessing a student demonstration and seeing the fiery Viki Falk’s (Kata Dobó) demand that the students be allowed to speak, Karcsi becomes intrigued. He follows the beautiful girl and soon finds himself in the middle of a revolution, when a peaceful demonstration turns into bloody combat… students, children, and housewives battling the Russian tanks.
Drawn by his love for Viki, and by increasing outrage at the Russians’ heavy-handed tactics, Karcsi joins the fight for freedom that rages through the streets of Budapest and into the world headlines.
Eleven days after the start of the revolution the Russians give into the demands of the students and the their soldiers and tanks leave Budapest. It’s a joyful moment for all of Hungary. Viki persuades Karcsi that he must return to the water polo team and represent the new Hungary at the Olympics. It is only when the team has left Hungary that the truth is revealed — the Hungarians have been betrayed. The Russians return with tank guns blazing, determined to put down the Hungarian revolution and establish once and for all their iron-fisted rule over all the countries under the sway of the Soviet Empire.
While Soviet tanks are blowing up his country, Karcsi and his team-mates fight for the gold at the 1956 Olympics. It is a fight over a ball in a swimming pool, but it is a battle that the whole world is watching, especially in Moscow and Budapest. The pride of free men and women everywhere are at stake as Karcsi and his team mates enter the Olympic arena against the Russians to show the world that while the battle in the streets at home may be lost, the spirit of Hungary will never be defeated.
This epic match in Melbourne was a high moment of sports drama in 1956 – in 2006 it will once again be one of the most talked about games in Olympic history – and inspiration to freedom loving people everywhere. 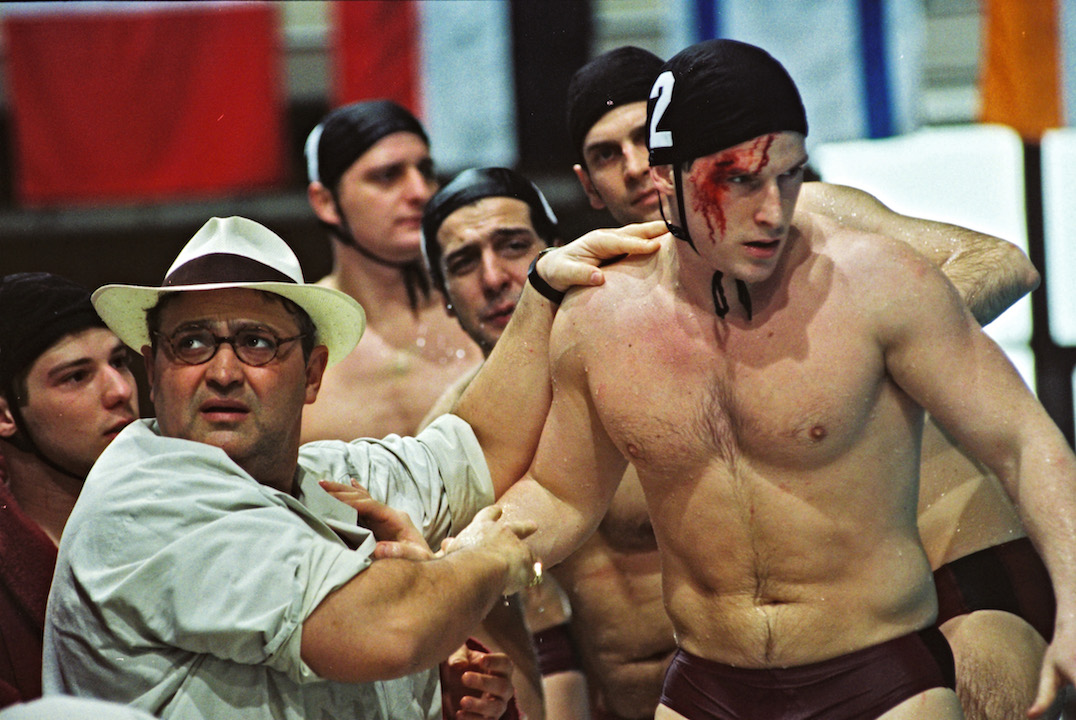 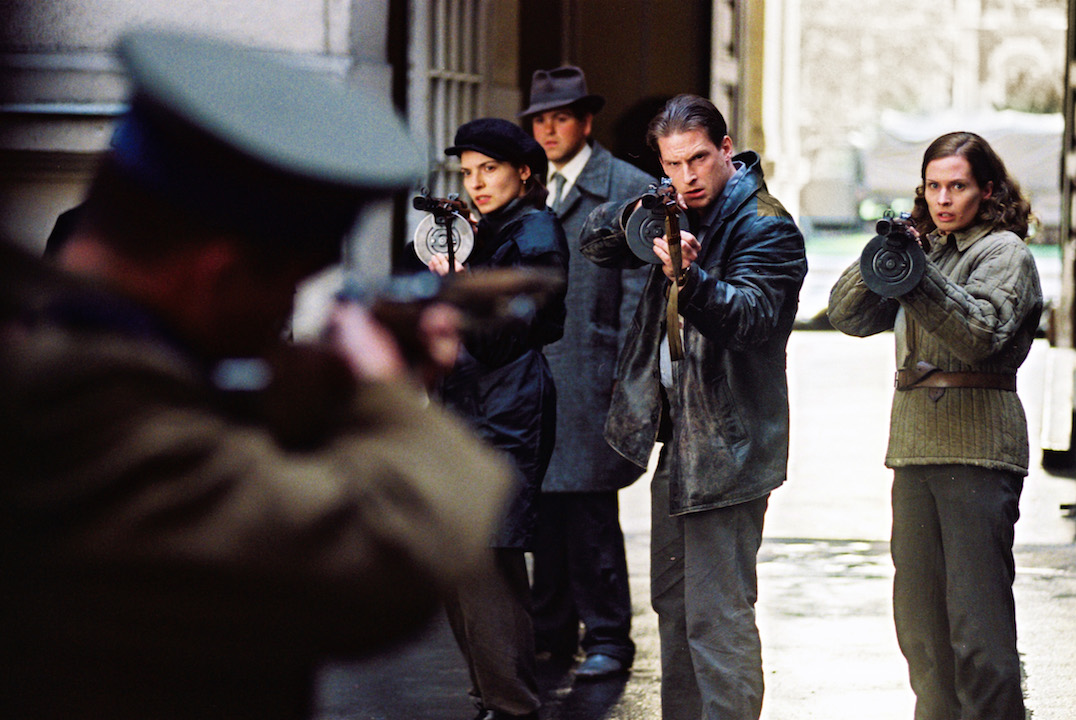 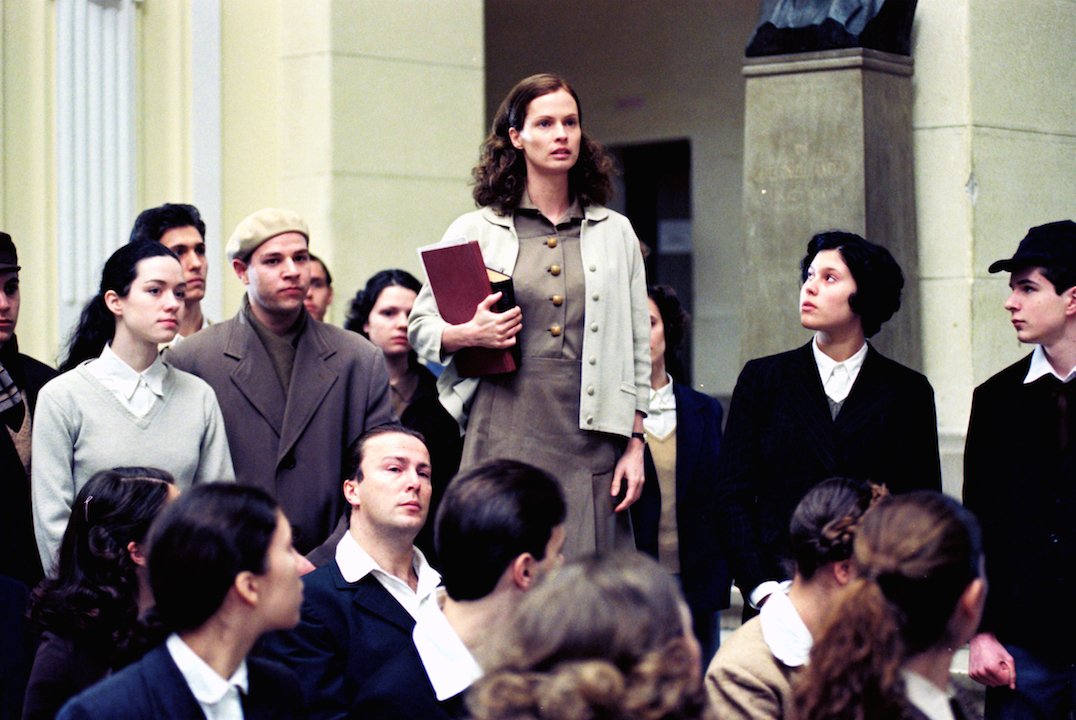 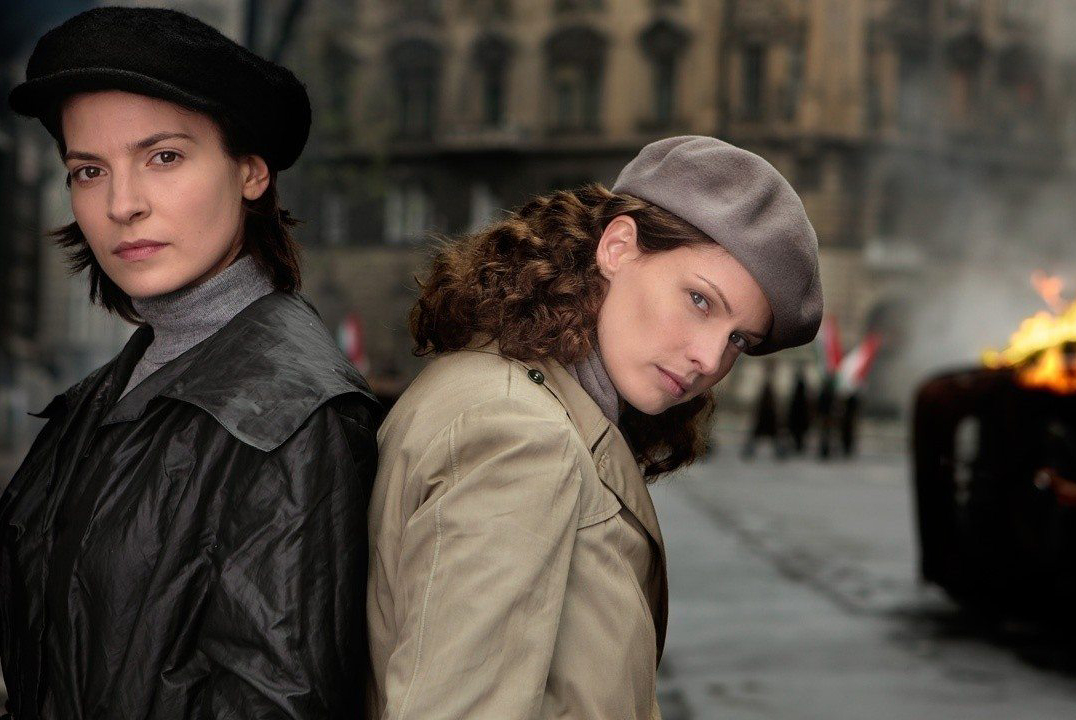 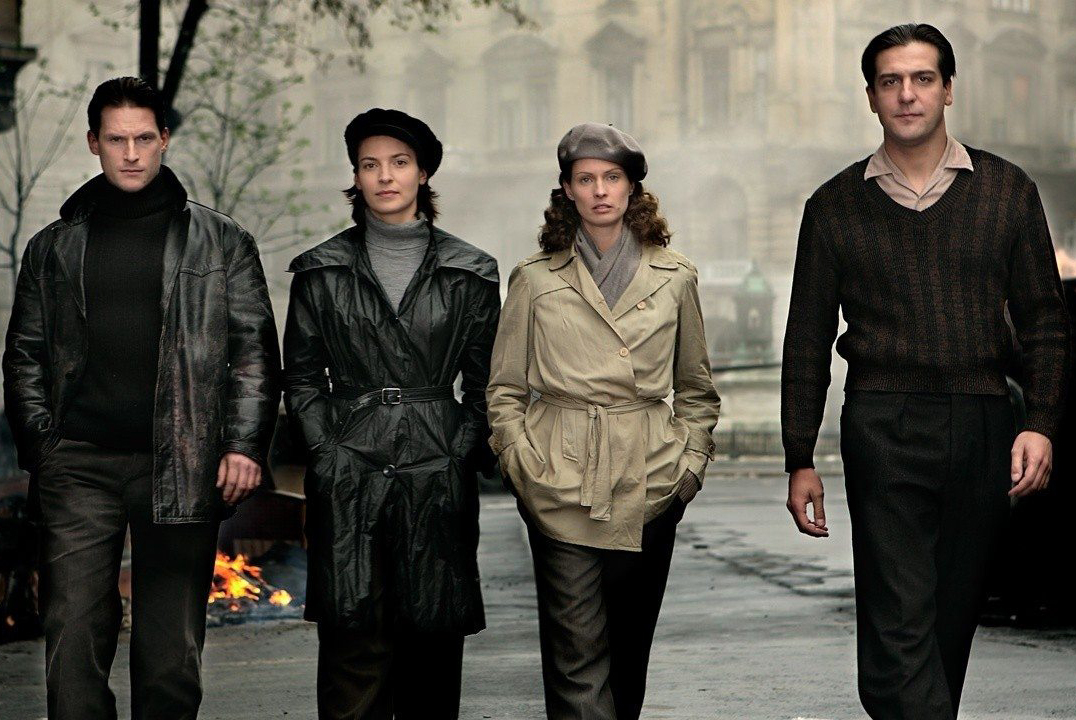 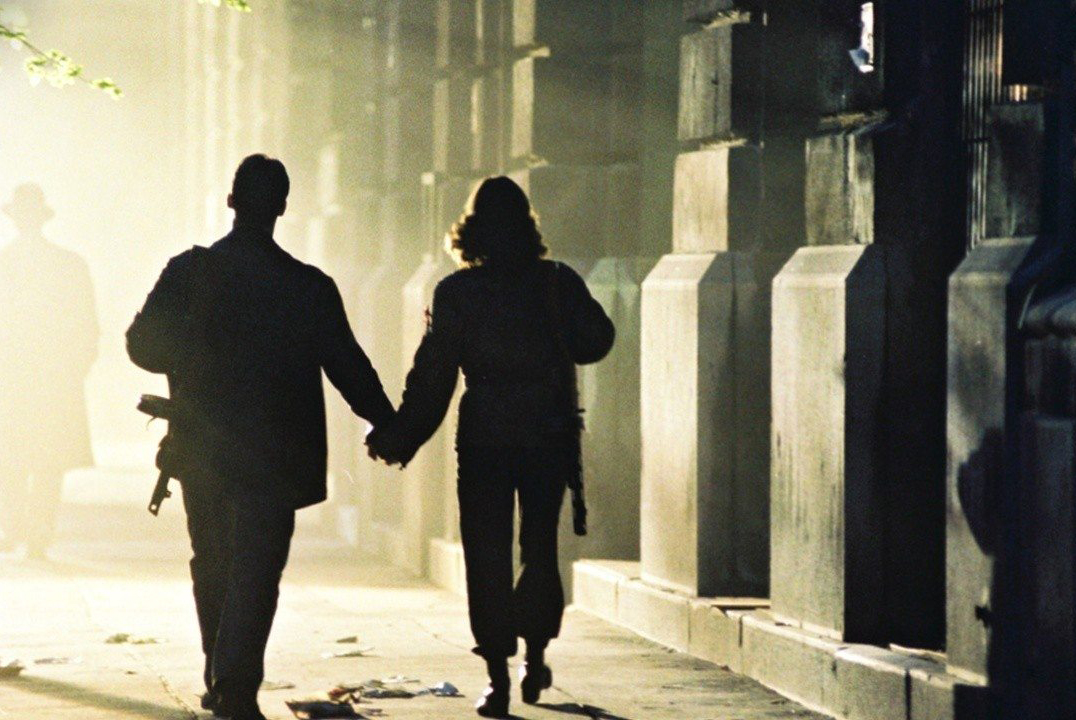