Krisztina Goda is one of Hungary’s best directors with an eye for both comedy and drama. Her work covers a variety of genres and is always driven by intelligence, visual flair and emotional insight.

She has graduated as a director at the National Film and Television School and studied screenwriting at UCLA. Since then she has been constantly working as a director on both commercials and features.

Her first feature „Just sex and nothing else”, a witty and intelligent comedy was a box office hit, her second and third feature „Children of Glory” and „Chameleon” were both commercial and festival successes. „Home Guards” is an award-winning, emotional drama about radicalization.
Her most recent work is “Happy New Year”, based on the film entitled Perfetti sconosciuti, whose original script was written by Paolo Genovese.

Krisztina is one of the industry’s top commercials directors with a lot of ironical jokes and bittersweet sentiments in her work. Her strength in storytelling is her extreme attention to detail and her humour. 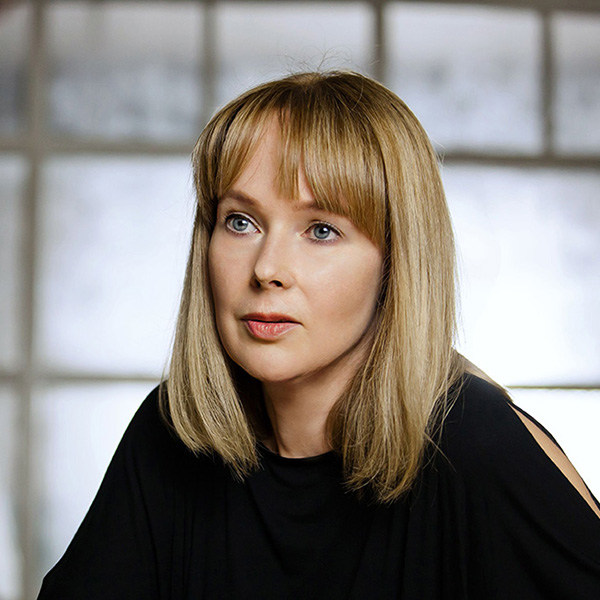 Just sex and nothing else 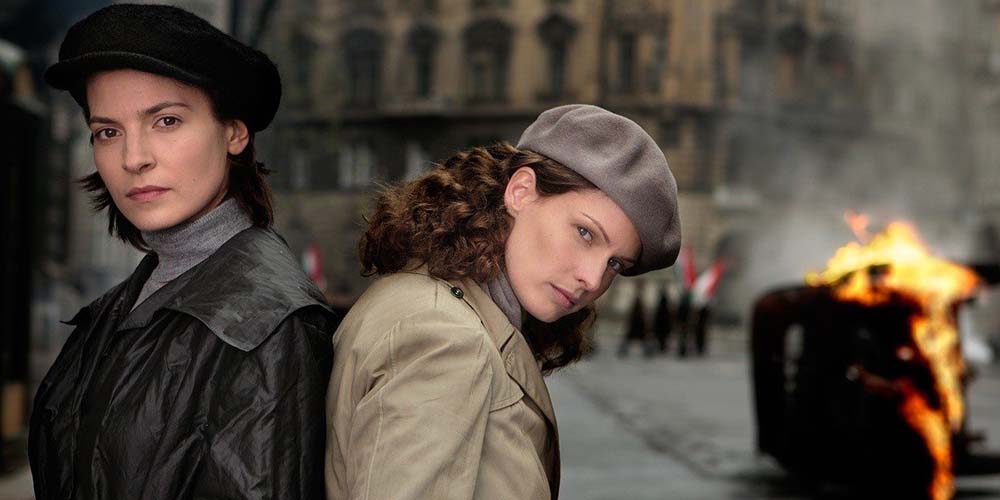 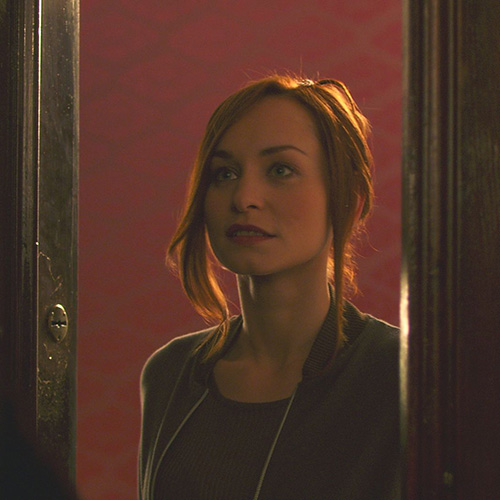 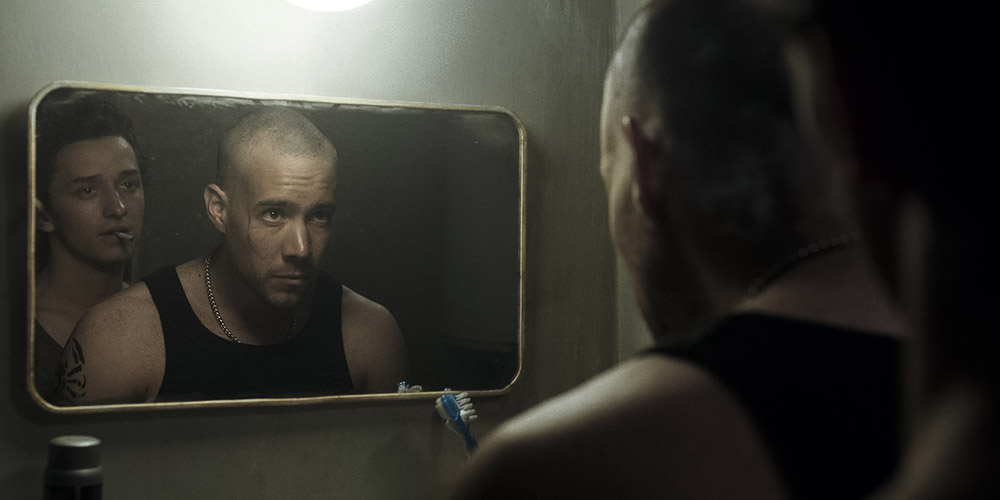 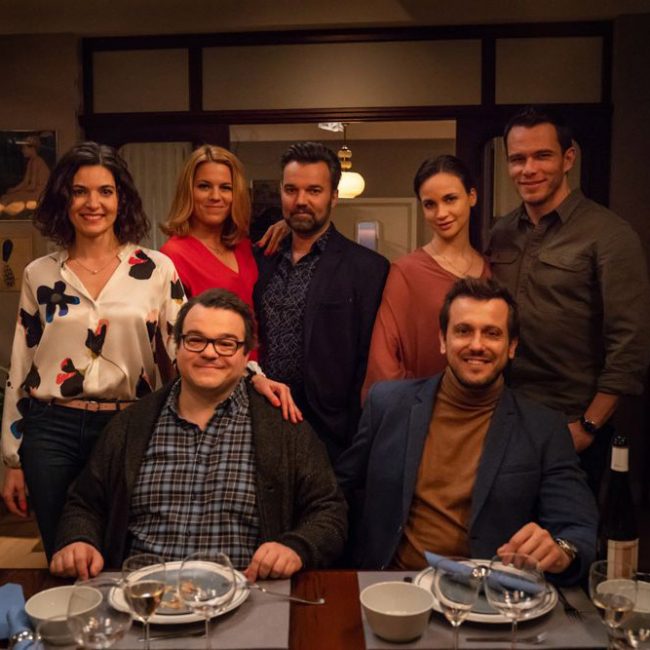 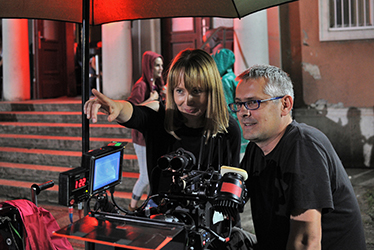 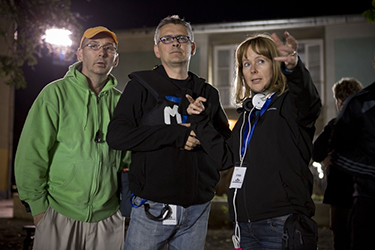 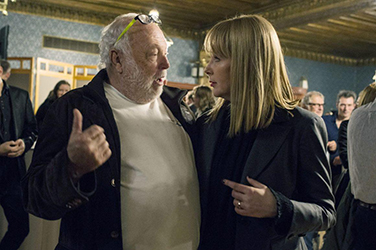 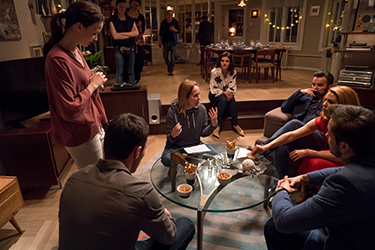 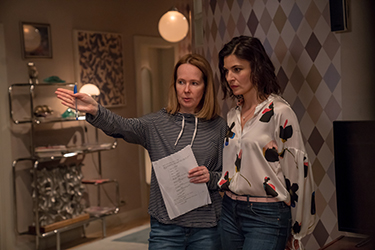 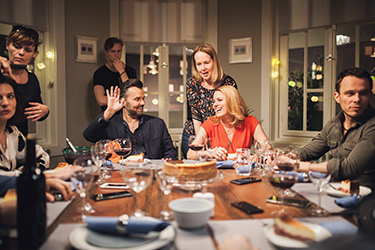 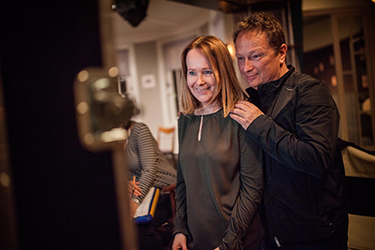 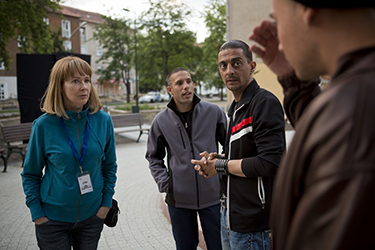 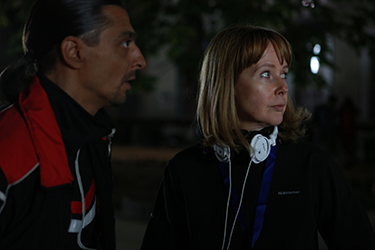 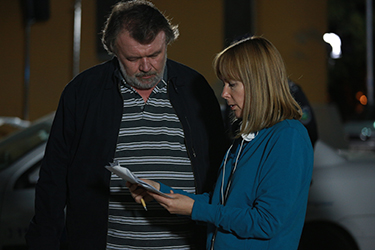